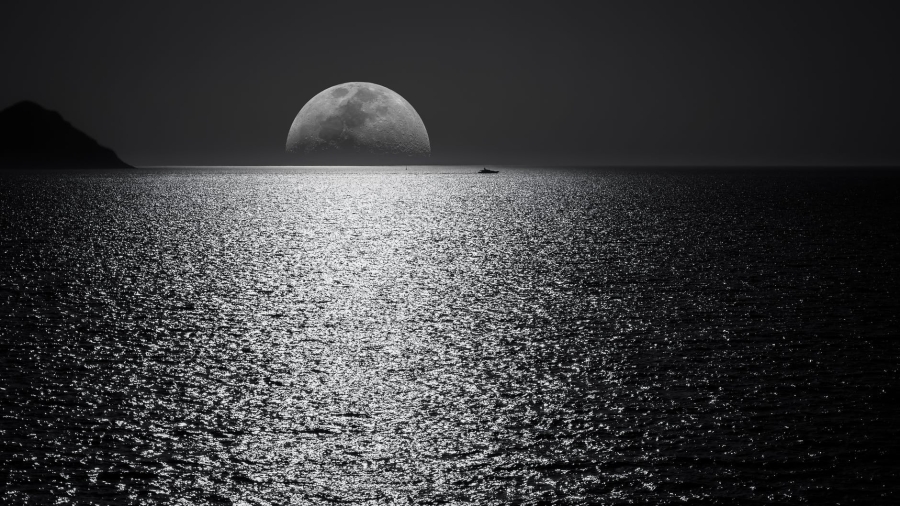 It is both interesting and instructive to observe that the Prophets of Israel who spoke of Christ, looked forward with great anticipation and to the fulfillment of their prophecies.

Yet the generation in which the prophecy was fulfilled, despised it, rejected it, and hung it on the cross. They venerated Abraham, Moses and David. Yet despised the substance of their prophecies. Abraham was a wealthy man. David was a fiery warrior. Moses was a man of power.

Jesus didn’t have Abraham’s wealth. Neither did He lift a sword like David. Arguably, He didn’t even do the kind of mind-boggling miracles Moses did. Imagine feeding about three million people for forty years!!!

He was too “ordinary” to be the kind of Messiah they were looking forward to.

And the writer of Hebrews tells us that Moses esteemed the reproach of Christ greater riches than the treasures of Egypt. But not so for these folks. They were expecting something very spectacular.

In this they missed the greatest miracle ever seen in human history: God becoming a man. What could have been more spectacular than that?

Alas, it was He and pondering over this, I can’t help but think.

How often have we missed men equipped for our profiting because they didn’t have the swag and the carriage we were expecting.

How often do we miss that inward witness because we are looking for an audible voice? How often have we been nudged, but we dismissed it? It is in my heart to admonish you today, to remember

“that the ways of God don’t always come with the drums and the trumpets.”

It often lacks the carriage we are expecting. Learn to see the divine in the seemingly ordinary.

Set your heart to this. Many times it’s not in the splitting of the rock or in the fire. It’s in the still small voice. The supernatural isn’t always spectacular.