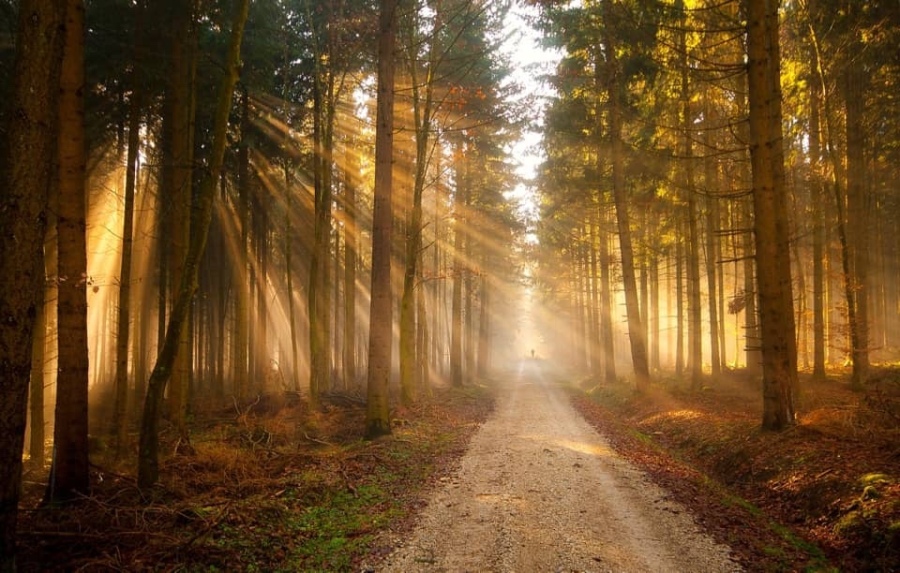 🌹 THE PATH OF GREATNESS🌹

…Is indeed trodden upon by few

And with the few, only a few are willing to stay on it

The road to being great isn’t an easy one

But to the persistent, an adventure that never ceases to amaze

Because at the end of the pain, there will surely be a gain

The path of greatness, doesn’t afford the luxury of favoritism

It is not a path selected for a few, or for the “chosen ones”

Those who desire to stand out amongst their fellows

Those who want to leave an indelible mark in this world

The path of greatness

…Is indeed trodden upon by a few

2 thoughts on “THE PATH OF GREATNESS”