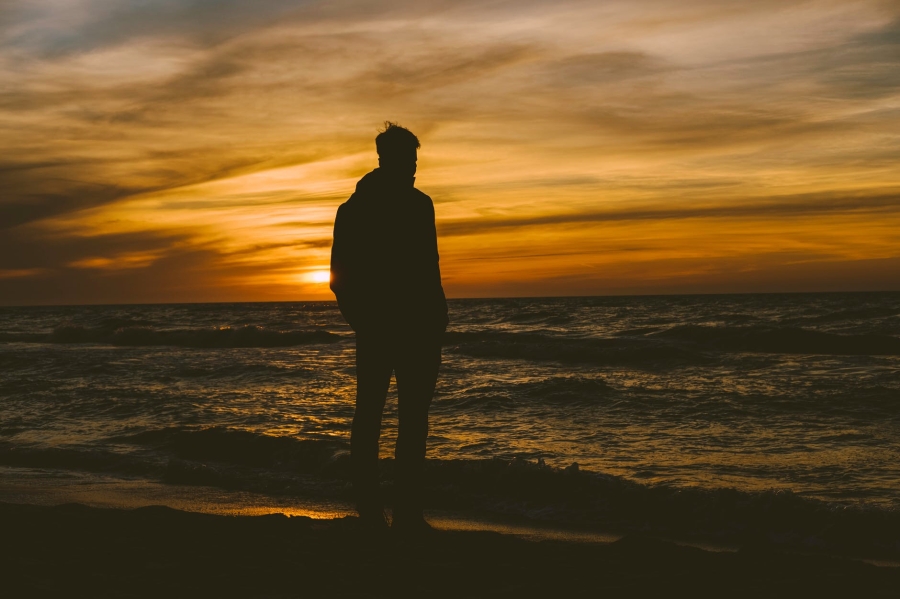 Obviously, my real struggles in prayer just taught me that prayer is a spiritual activity and that we needed to grow in it to better understand its dynamics. And trust me, there is nothing the enemy fights more than anything that opposes his kingdom and so for the man who has began to pray he will fight. Boy! he fights it with all he has, and I will show you this in a moment.

In the first part of this series, I mentioned how that when I was made a prayer secretary of a Christian denomination, I began to have experiences which I could not explain, and the experiences were such that, I could hardly tell anyone. You know there are some experiences like that! And this was same in my case.

So what were these experiences?? Times came in prayer when I realized a pattern of bedwetting which scared me and became an issue and this stifled my prayer life to a point. You know something?? I begun to pray about this issue because at that stage I was too big to be bedwetting.

I couldn’t figure out how it started and where to even start from but all efforts I made to rebuke, and pray saw no results. At times, it ceased for a season but could resurface again. So I began to wonder if I had some possession or if some forces had ganged up against me and this is where you can begin to doubt the truth of God’s word.

In my case, knowing from God’s word that my body is the temple of the Holy Spirit and could not be a breeding ground for possession or demonic activity; that truth I knew began to grow weak because my experiences seemed to contradict them.

And that is one way the enemy can cripple you, to bring in experiences which would fight the truth of God’s word in your life so you lose that foundation of truth which is your power in prayer.

Our victory in prayer is not without faith and if we will succeed in outwitting the devil, we will require perseverance which still believes and continues to pray even in the midst of contradictory experiences.

There are many other experiences I had but this is what I want to put across to drive home the essence of faith in prayer, perhaps I can write more extensively on that at a later time. And so how did I break this pattern??

When you climb higher the ladder of prayer especially in your fellowship and communion with God, you may not need to pray about everything because those things can’t just follow you, there is so much glory up the ladder, such that anything that is not of God has to give way.

And so even in prayer, we need to keep on climbing the ladder not focusing so much on the challenges we face on the way; be it dirty dreams, evil thoughts or seemingly contradictory/unholy experiences, including the resistance and feeling not to pray. Just climb higher the ladder, they will break and flee if you can keep on with your consistency.

Personally, I believe that anyone who has gone through genuine training in his prayer life, does not go through without having one or two of these experiences which seem to contradict and weaken his resolve but God allows them because if you are going to succeed in prayer, your faith must grow.

And so as I continued in prayer, the Lord brought me to another aspect of prayer which over the years I have cherished: “The Art Of True Intercession” which in the sight of God is of great price.

One thought on “My Experience With Prayer- 2 (the struggles)”